As a parent, you probably watch whatever your child eats very carefully. You may be reading the nutritional facts of every food you buy and you may spend extra money on organic groceries. As many studies have suggested over and over, the foods we eat could have a significant impact on the behavior of some children, in particular children on the autistic spectrum.

Hyperactivity or increased tantrumming can be caused by certain food ingredients. The documentary Food Inc. (available on Netflix) is a real eye opener for parents who are concerned about the foods we feed to our families every day. Food Inc. shows us how large corporations such as McDonald’s control how our food is produced and processed. Increased efficiencies in mass production often results in animal welfare issues as well as having a negative impact on our environment.

The images of food fresh from the farm are in stark contrast of what really goes on in the factories that process our food. Autism can be considered an ecologic disorder. The mass production of fast food not only has a negative impact on our external environment, but also affects your child’s internal environment through the effects that antibiotics, food dyes and other food chemicals have on the health of the intestines and associated immune system.

Here is a clip that shows an introduction to the documentary Food Inc: 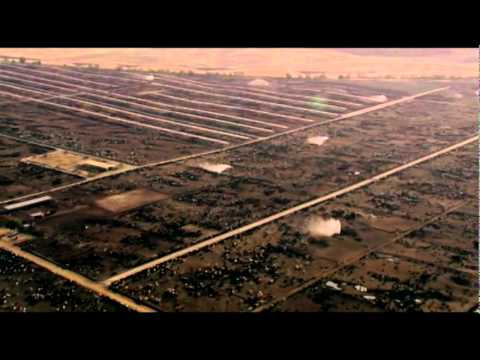 How large food producers deal with the problem of E.coli cross-contamination 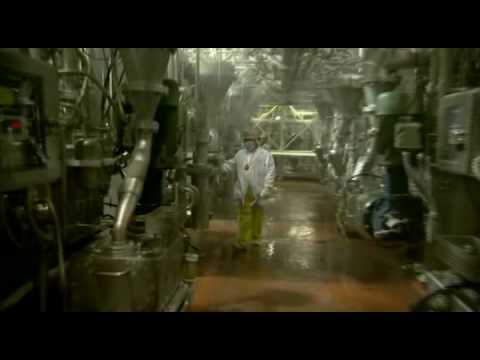 After watching this documentary, you’ll think twice before buying your child another “kid’s meal” at a fast food restaurant.

2008 | 94 minutes.
Directed by Robert Kenner.
This Oscar-nominated documentary shows the food industry’s detrimental effects on human health and the environment. Available on Netflix.